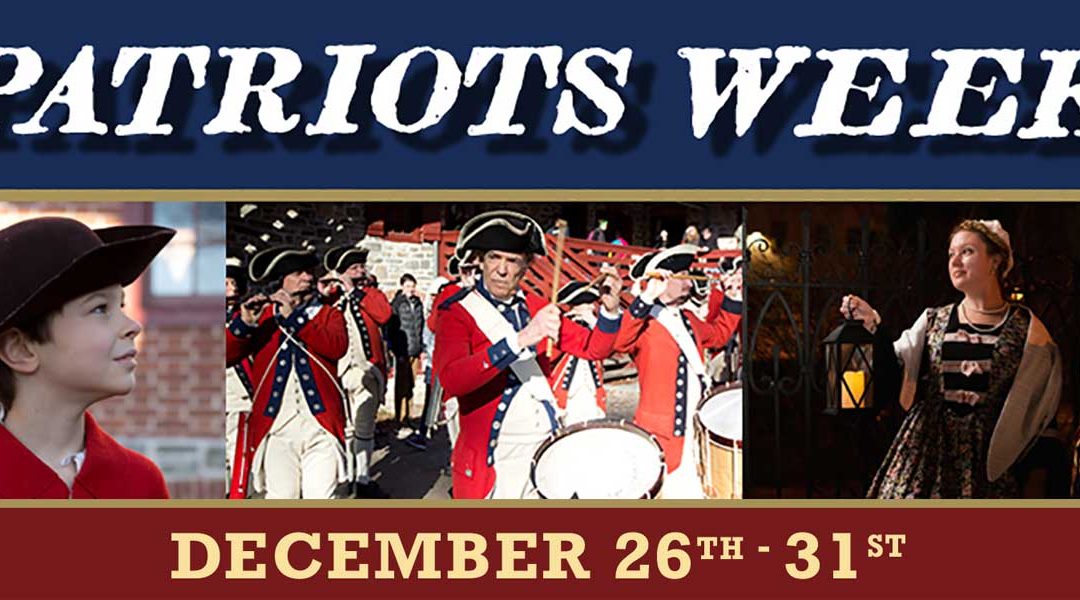 Patriots Week, which celebrates Trenton’s pivotal role in the Revolutionary War, returns to New Jersey’s Capital City from December 26–31, 2021. A number of popular events from previous years will be featured, from puppet shows to musket demonstrations, along with a lineup of other free historic happenings in and around downtown Trenton.

Patriots Week is a wonderful, unifying celebration that brings to life the historic figures, places and events that helped shape the birth of our nation. Traditionally, the event attracts thousands of visitors to Trenton and the surrounding area the week between Christmas and New Year’s. The 2021 event is promoted by the Trenton Downtown Association (TDA) in partnership with the Old Barracks Museum.

The Old Barracks Museum will be bustling with activity all week with tours, musket demonstrations and discussions. There you will find men and women dressed in period garb as they tell the stories of the brave soldiers who overcame adversity to win the Battles of Trenton. You’ll even get to see what they carried in their packs!

TDA is excited to announce the return of many popular events, such as the puppet show, the Trenton battlefield walking tour and the Hogmanay celebration of the Scottish New Year. It is expected that the Firewalk on the Assunpink Creek will be a real highlight this year. Following remarks by Mayor Gusciora, and as darkness falls, a colorful cast of Continental soldiers will light 13 torches along the south bank of the creek during a dramatic reading of Thomas Paine’s “The American Crisis.”

For a complete list of events, and more information, visit PatriotsWeek.com.

Trenton Downtown Association, located at 16 East Hanover Street, in the heart of downtown Trenton, is a nonprofit organization whose mission is to strengthen and support the business district of New Jersey’s state capital with programs that promote its economic growth and investment. Its staff is involved in business recruitment and retention, public relations, advocacy, marketing support, referrals, partnership development and job creation. For more information, visit trenton-downtown.com. 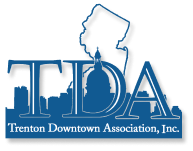