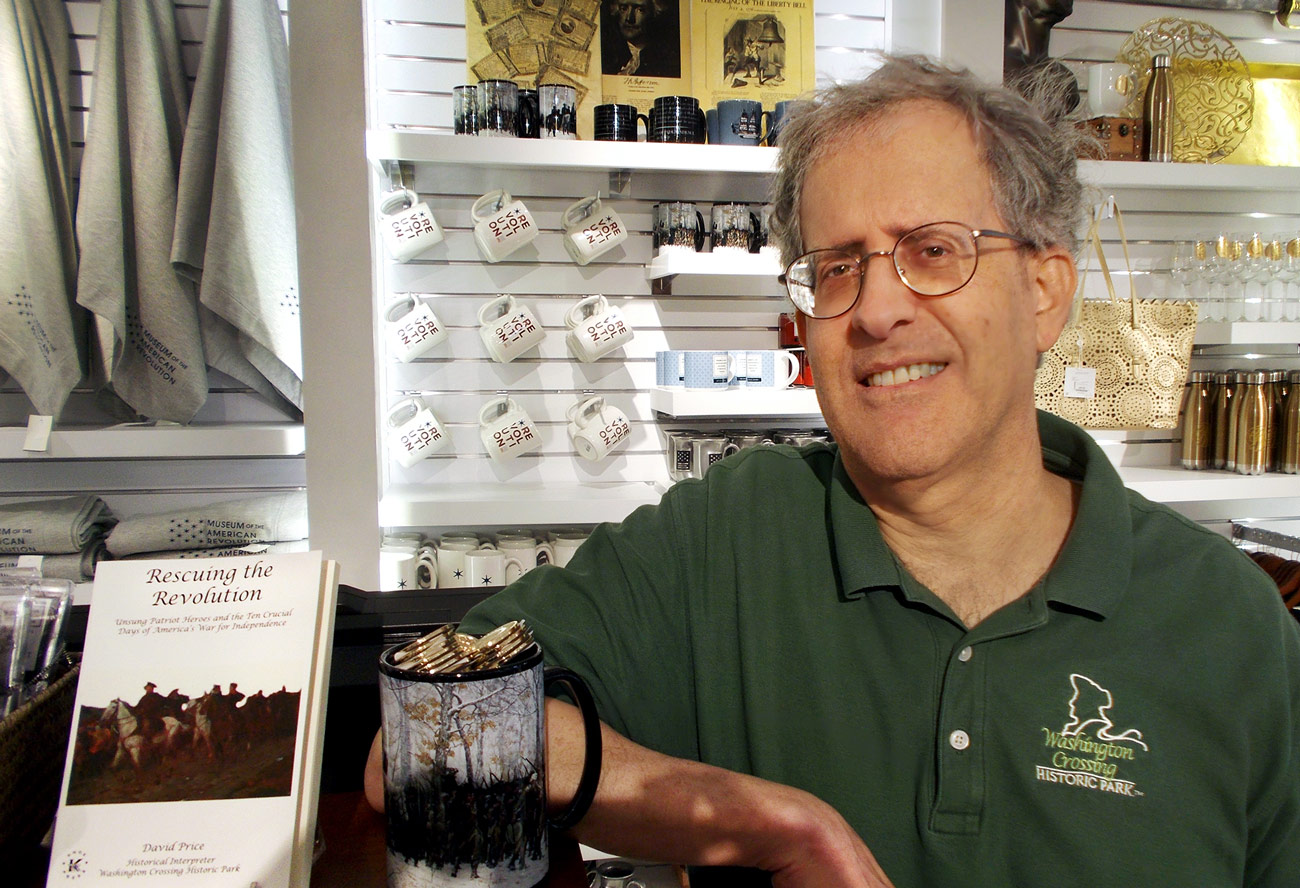 Please join The NJ State Library on December 29th from noon to 1 p.m. for a Revolutionary War story about Colonel John Haslet. Author and historian David Price will present the true inspirational story about Colonel John Haslet and his regiment. Follow along on the journey of Delaware’s Revolutionary War hero, John Haslet, and the legendary regiment he commanded during the 1776 campaign of George Washington’s army. This is also a chronicle of the inspirational leadership and service of the Delaware Regiment that Haslet formed and guided, told as part of a more wide-ranging narrative about the 1776 campaign of Washington’s army. David Price is a historical interpreter at Washington Crossing Historic Park in Pennsylvania and Princeton Battlefield State Park in New Jersey. He is a contributing author to the Princeton Battlefield Society’s An American Revolution Diary as well as an author of a total of three books. His work has been recommended on various websites relating to the Revolutionary War. David has spoken at numerous books and lectures and signing events.