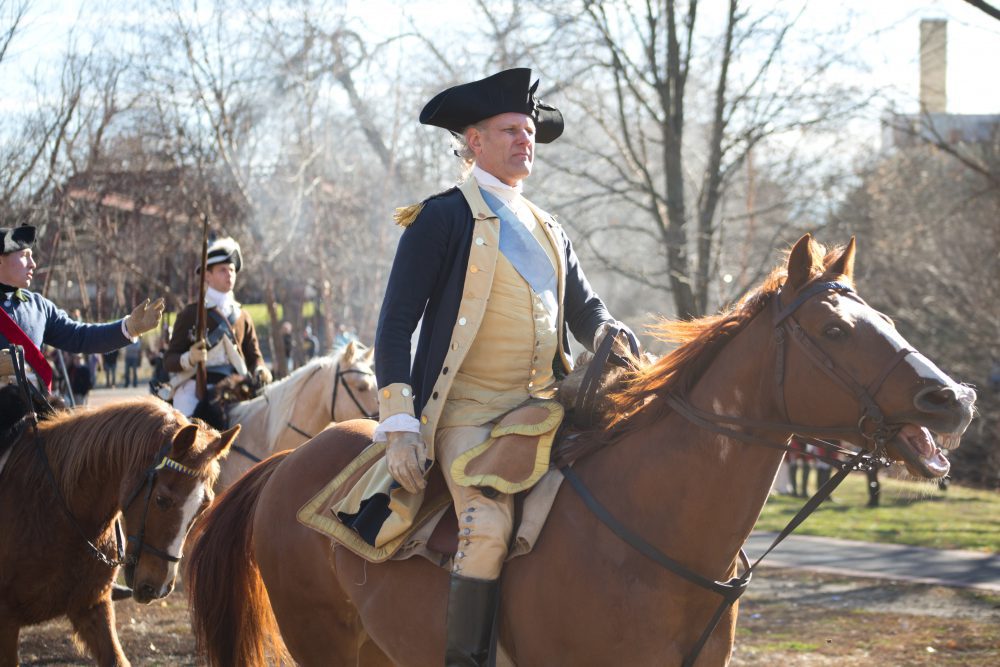 See the action of the Battle of the Assunpink in Mill Hill Park
Having abandoned Trenton shortly after the battle on December 26, Washington re-crossed with a much larger army later in the week upon learning the British had not re-occupied Trenton. On the morning of January 2, 1777, he dispatched a small brigade up what is now Rt. 206 toward Princeton. They were met by a very strong column of British, Hessians, and Highlanders under General Cornwallis and driven back along a bitterly contested, afternoon-long retreat into Trenton. The Second Battle of Trenton (or the Battle of the Assunpink) is reenacted in Mill Hill Park at 3:00pm – witness the action live!